*This is intended to be an ever WIP (Work-in-progress) post. Your contribution is much welcomed!

During my daily surfing, I come across lots of error webpages. Popular sites often get their interfaces updated, which is one good reason I’d love to “keep the moment”. Some day these error pages might be precious things for the younger netizens? 🙂 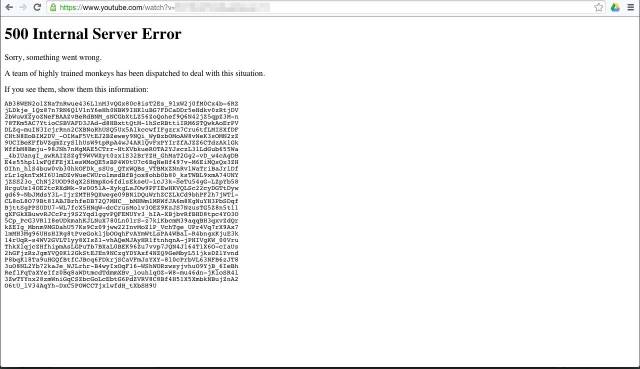 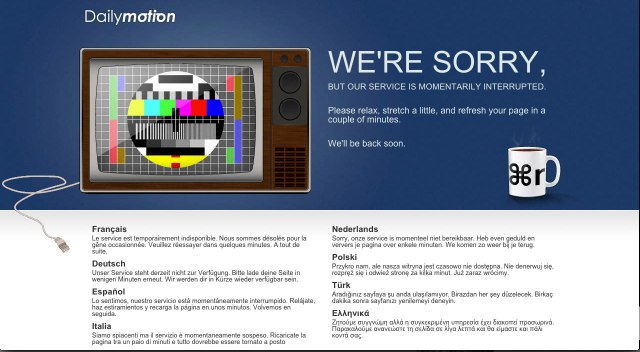 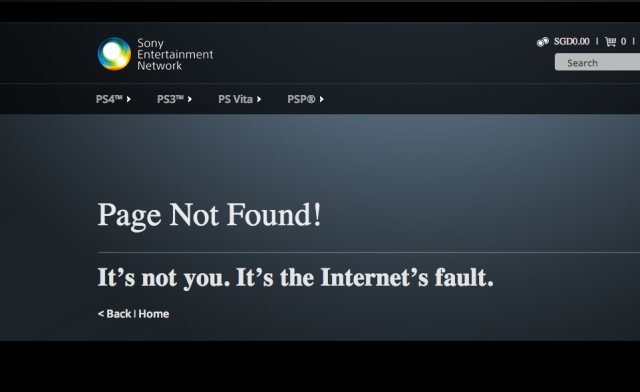 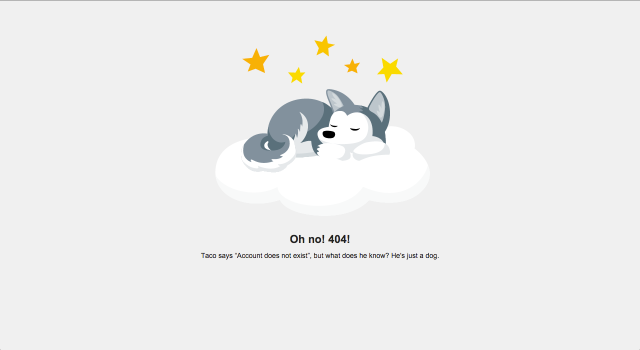 *Elements inside the screenshots belong to their respective website owners. If you’re the said owner and you don’t like some screenshots here being put online, just shoot me a word!